There are people who act out their lives. Perhaps you know one of them. And if you observe as the years progress, you might notice that they become further and further detached from who they once were, who they are; who they might, in fact, truly be. I wonder what makes certain folks feel as though their essential nature is simply not enough. And it makes me sad to think they aren’t strong enough to withstand parental and societal pressures in order to rise above and simply rejoice in the unique creation their spirit knows them to be.

Let’s say there’s a woman who is a longtime fan of old movies. She watches them almost exclusively, has for years – and prefers them to human interaction. She begins speaking in the affected way of a Vivienne Leigh or a Barbara Stanwyck early on; even starts raising a Scarlett O’Hara eyebrow and cocking her head slightly as she turns to meet your gaze. Another experiments with the terminology of my grandmother’s generation, accompanied by a silly little laugh. It becomes so much a part of her lexicon that as she matures in age, some may identify her with this strange affectation.

I don’t know what occurs inside of these individuals – none of us can, really – but increasingly it’s as though they become ghosts of their former selves until the shadow fills in the flesh and becomes the human being. It’s almost like possession is nine tenths.

It just goes to show you, doesn’t it, that if we fake it til we make it, inherently we all possess the power to change our lives for the better, should we care to take things in a different direction. Thus we don’t need to be somebody else, just practice having a better attitude or a kinder disposition and eventually we grow into these attributes like skin, similar yet different from these women becoming inauthentic templates of a former self. There’s always a flip side to any situation. 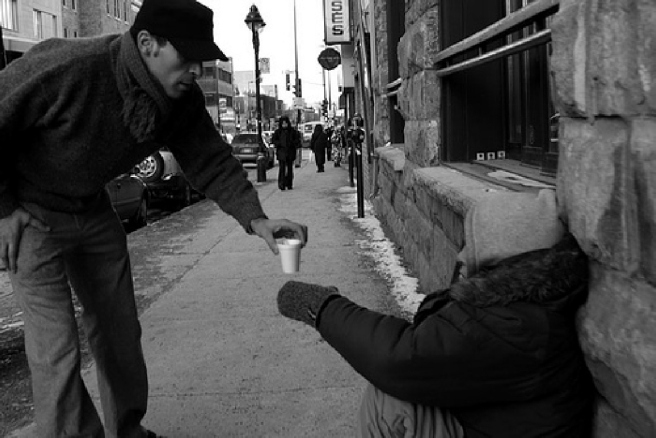 2 thoughts on “Fake It Til You Make It?”