It’s a scurrilous affair to be the target of an assault upon our humanity. Judgments, condemnation and criticisms all aim to reduce our opinions of ourselves, and are often successful in altering how others view us as well. We may well learn best through adversity, but none of us likes feeling attacked. It perpetuates suffering on both sides of the defenseless/defensive coin, especially when it’s of the insidious variety. That’s how the term backstabbing doubtless came into being, this feeling of being assaulted from behind where we can’t view the perceived enemy. And it’s a coward’s way out, this character assassination. It may temporarily grant the accuser a sense of superiority, but of one thing we can be certain; if we observe another engaging in this practice, it’s only a matter of time before they place us squarely in their sights.

I grew up with some fairly critical people, and would venture to say that years of habituation brought this trait out in me. I was an extremely sensitive child in a chaotic environment, and did not receive much guidance in handling the world with equanimity. And though I did garner some fundamental truths which would later prove beneficial, the chasm between what was practiced and what was preached was too vast for my child’s mind to bridge. Only later with age, experience and my own inevitable mistakes in parenting was I able to put the past into greater perspective. It’s still a process at midlife, so I suspect some lessons are deeper than mere conditioning.

As a teenager, I bolstered my fragile sense of self by finding fault with someone I thought better looking than I was, smarter, more talented or popular. Even if I shared these thoughts with no one else, a sense of smugness enveloped me like the proverbial warm fuzzy blanket. Eventually though, and it wasn’t too long in coming, that wrap felt suffocating. To something more decent inside of me, it just felt wrong. Hacking others down did not fill me up, nor did it give me any genuine or lasting sense of self worth. In fact it lent nothing of these attributes, it only carved a hole in my soul.

It has taken many years to rout the poison of criticism from my core. Like standing before a polished mirror, the presence of truth reflects back anything unlike itself. In this space, I am able to experience an up-swelling of compassion for the child that was me and for all the confused children in the world, trying as best they can to survive and thrive in adverse circumstances. Thus my ruminations extend to the child that lives within every adult, and it is easy to experience forgiveness and unconditional love, both for myself as well as for our deeply flawed yet simply human race. 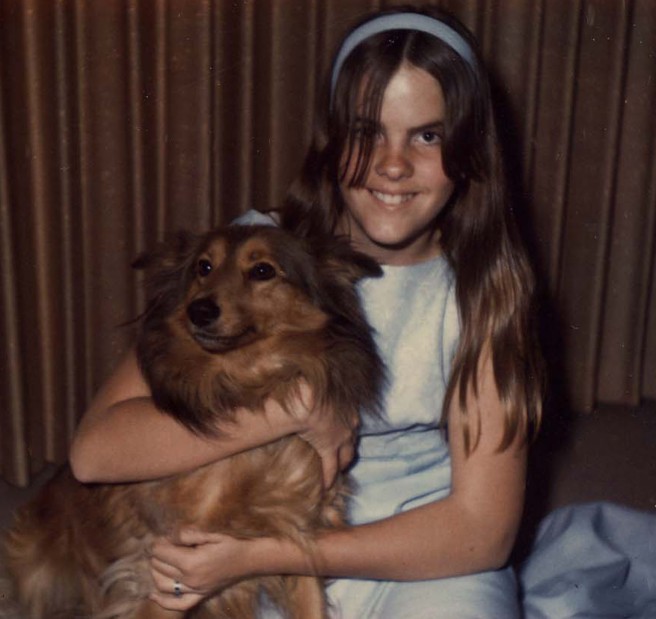 28 thoughts on “I’d Rather Be Bitten”