The compulsion when an overtaxed
mind, yearning to occupy another’s
rendering of reality twists, knife-like,
between the blades, sabotaging
the creative process, stifling
the necessary tension held
between opposites, that fractional
moment before the water droplet
falls and spreads into the infinite,
protracted in time which in itself
is illusion;

There’s not a thing silence won’t
cure, spreading thin, square
of sweet Irish butter in the warming
pan or rolling thick, lava flowing
over parched earth, a conductor’s
arms bringing down the footlights
at concert’s end;

The ache of pulsing atoms
to ears unfamiliar with its quality
can be deafening, feeling anything
but soothing, instead a thing
to be shunned, avoided as though
life itself could be extinguished
in its company; yet even lacking
familiarity, it occupies the interstices
wedged between the chaos
of everyday living, dwelling in
gaps of glimpsed awareness;

In the beginning and end, it is
to the silence we return, din to
be relinquished in favor
of expansiveness beyond
the mind’s grasping. 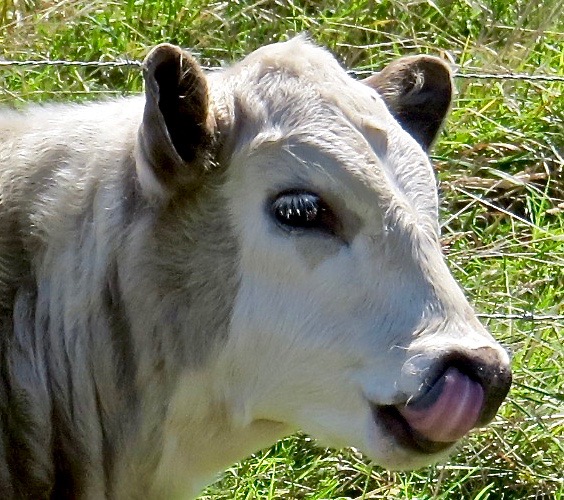