There is nothing I can say that could possibly convey my feelings of sadness and horror at what happened at the Boston Marathon yesterday. The complexity of emotions, interplaying with thoughts almost too onerous to bear, needs to be worked out first, somehow.

It is in the spirit of healing that I offer this song, written and performed by friends of ours here on the Big Island of Hawaii along with their band, Big Blue O. I hope you enjoy listening, and feel in your hearts the message, the opportunity to do things differently – to harness our  collective intelligence and heart and move forward into another paradigm – one that includes instead of ostracizes; one that appeals to our humanity and to our noble hearts. 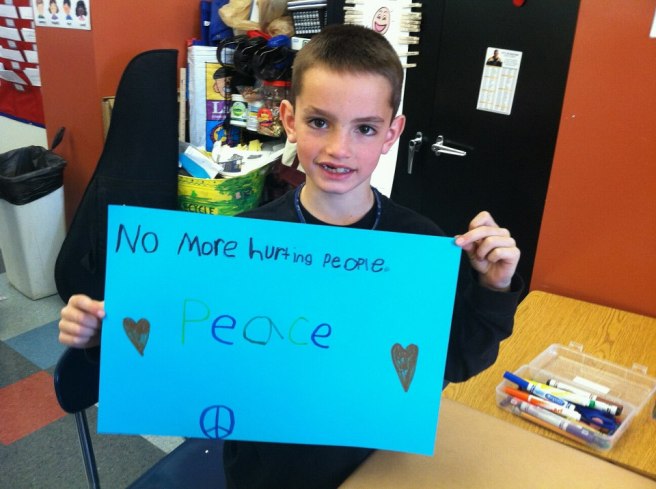 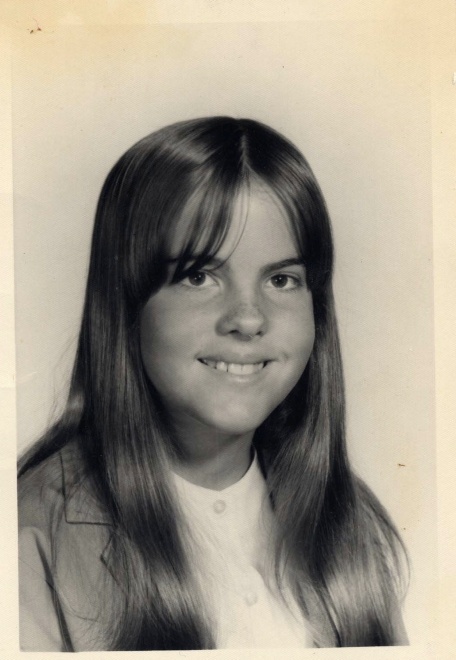 I never wanted to be smart. It hampered social interactions with the most desirable element. No cute boys were in my ‘brain classes,’ and friends I had since grammar school began drifting away, dividing like so many cells in a petri dish. (Never mind that these same ‘dorky guys’ ended up being far more interesting, and in many cases better looking, in later years. But that’s for another story.)

In high school, I actually elected to take a course that lay outside my ‘gifted’ program. I wanted fresh faces; new opportunities. It resulted in the only “C” grade I ever received. The class simply did not capture my attention, despite the plethora of new faces. What misery it was to discover my GPA falling like winter temperatures in that faraway place I was soon to call home, though little I knew of it at the time. Life was about to hang a sharp right, unraveling at lightning speed on several fronts.

Forty years later, these impressions seem lifetimes away, yet memories arise from time to time and I observe them as if animated in 35-millimeter frames. The film unwinds from the flat black metal reel; runs out. A small burn mark sears itself in the tail’s end, while the reel click-click-clicks until the projector is shut down.

Perhaps there is more truth than fiction to this analogy; for life, if fully and cognitively experienced, continues to surprise at every turn. Reflection is a fabulous tool to assess how cyclical is existence; how it catches us as we revolve around the wheel of opportunity and instruction.  Suffering seems less pointless in the face of one’s spiritual maturation.

I think humans learn best from what stamps itself into memory, much like holes singed in celluloid. Taking refuge in this knowledge, I discover redemption. Nothing is regrettable; all experiences ultimately culminate in gratitude. 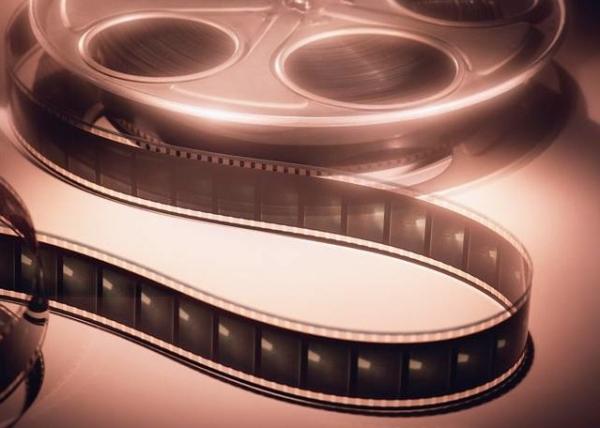 Growing up in a large family, competition was fierce. I learned how to aspire; often succeeding, especially when it came to academia in which I excelled. And although I didn’t grow up having to mandatorily don a skirt or restrict myself to half-court basketball like women before me, the unspoken rules still persisted: act like a lady; don’t make men feel or look powerless; don’t build too much muscle. Being athletically inclined in build and temperament, to be restricted to girly sports resulted in a nervous, fragmented, overly-intellectual young woman who, due to a natural proclivity toward introspection, was thoroughly awkward in social situations. 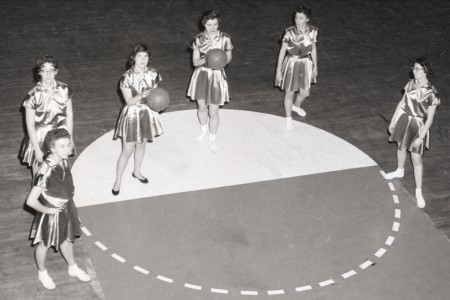 Fast forward to my life in the Maine woods, once I left home. Horses, log cabins and a whole lake to swim in and sixty-five acres to ski on gave my spirit room to breathe and my mind a healthy outlet for problem solving. 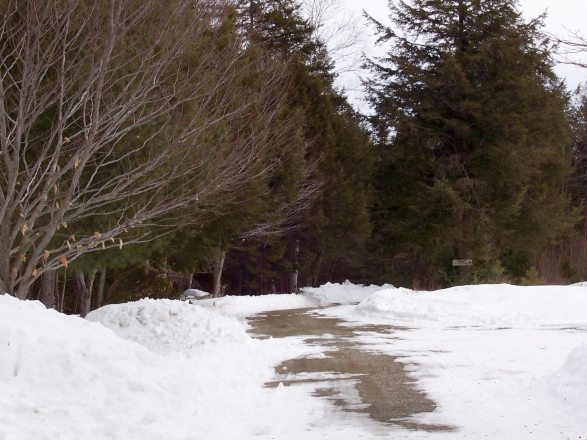 Fast forward again to online Words With Friends. Seriously. When you’ve possessed a lifelong drive to succeed in what you’re good at, competition can rear its phantom head when least expected. Opponents utilizing cheat apps only served to improve my vocabulary and sharpen my competitive edge. But I was beginning to dislike myself. Friends and family began to express their distaste for losing to me once too often. Yet I couldn’t simply allow others to win without merit. What to do? 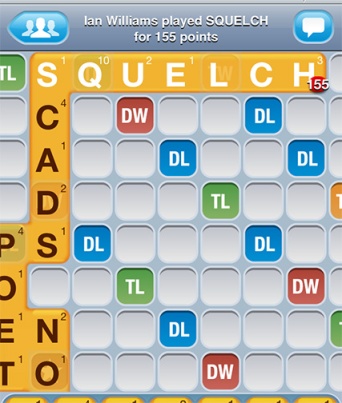 Over time, I’ve learned to relax a bit around the need to be the best at everything. I’ve had the leisure to explore the background static in my motivations. I don’t have to capitulate; neither must I angst over a word board for fifteen minutes, trying to extract the absolute highest score possible from a letter placement. I’ve discovered that if I speed my playing up a bit, the likelihood increases that sometimes I win, but sometimes I also lose. When I’m losing, I get to observe where I’m not in harmony with myself – just as some do in sitting meditation. And you know what? I’m finally at peace with it – as long as the game is played well. 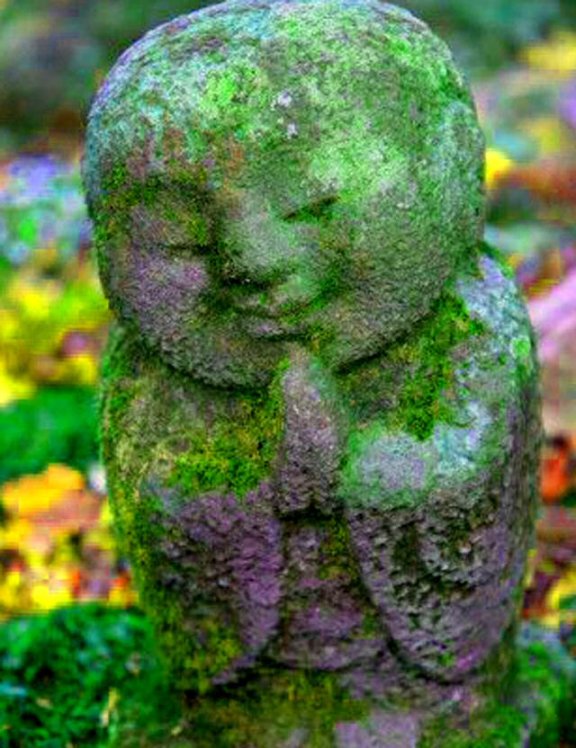