So much to contemplate, days
without distraction save the pattering
and drumming of rain and more rain
upon metal roof, wind in absentia
selling short the hurricane;

Time alone in a storm differs
from time alone by intent, the former
leaving one feeling trapped and dodgy,
removing liberty from the equation,
stifling as the heavy wet atmosphere,
leaving one to wonder at illusions,
fascinations, human dramas
of desire and repulsion;

If granted all wishes, a day would
become simply a day, choices not
near equal to the gifts of Creation;
for a time we might languish then
grow fidgety, longing for something
other, even this water seeping
from heavy skies;

If we could fabricate weather, who
or what then to blame when yet new
circumstances beyond our control
creep up to tap us on the shoulder,
prompting questions to the lips,
spinning us round and round
until, exhausted, we finally lean
into surrender?

~All photos save the first, ©Bela Johnson

Why be stingy with praise
when all of life exists as streams
of unfurling miracles, pausing
in miniscule moments only to accept
our wonderment and blessings? 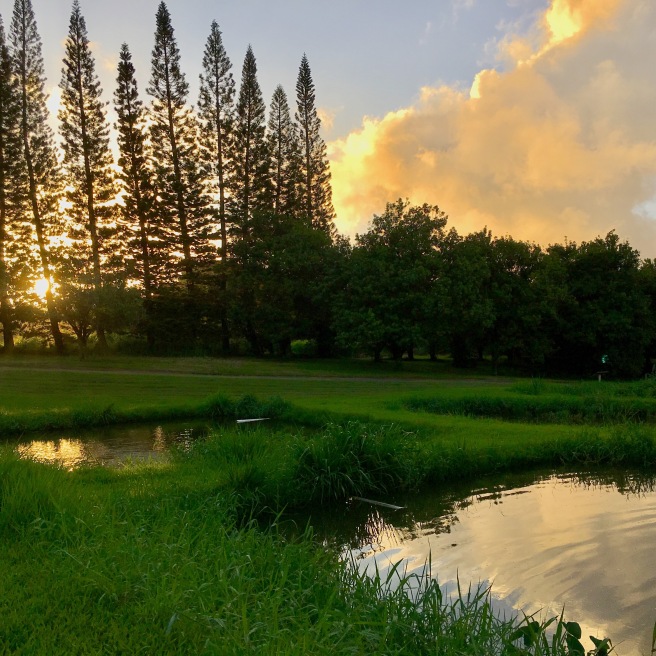 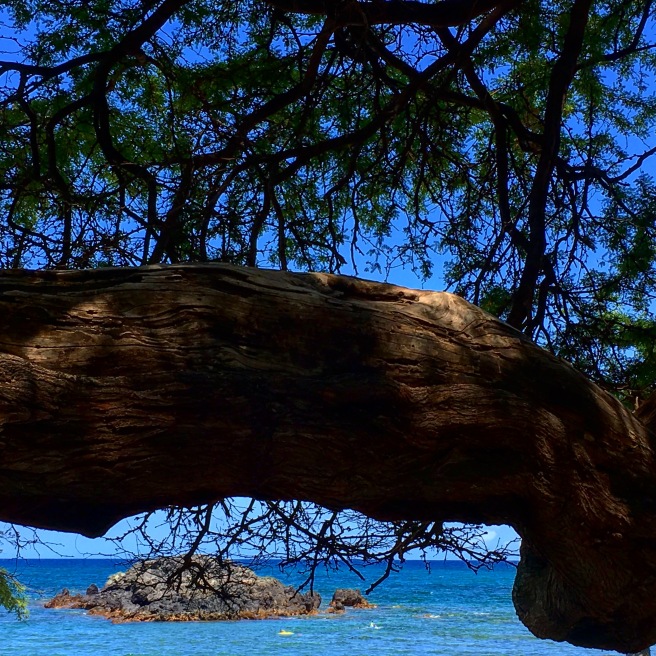 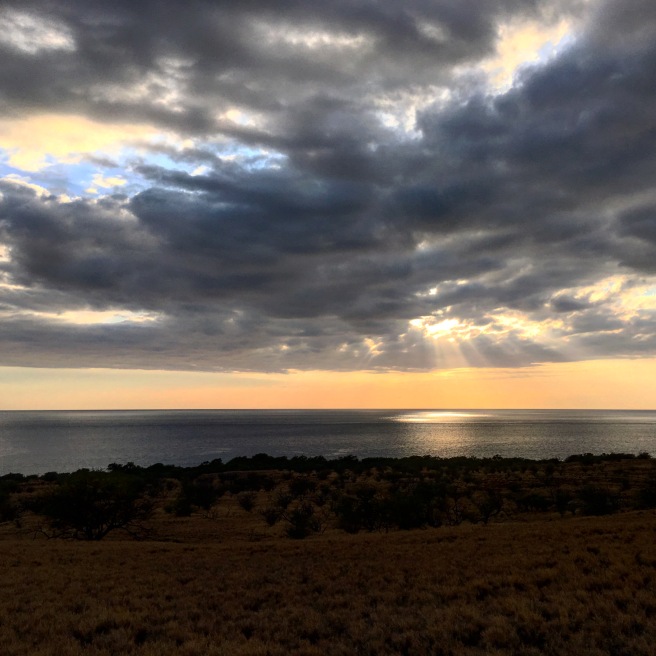 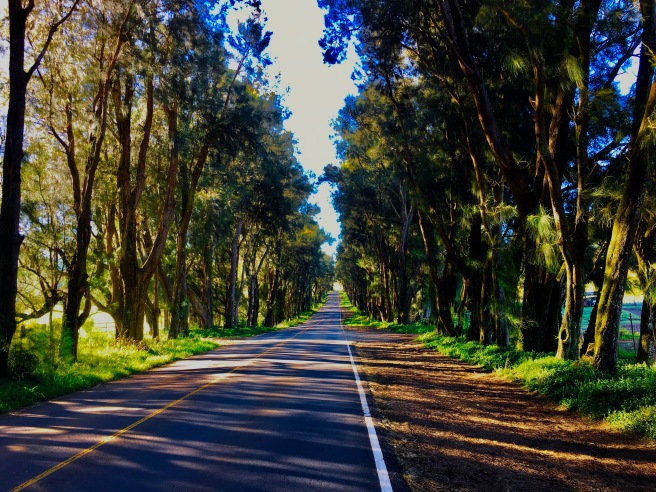 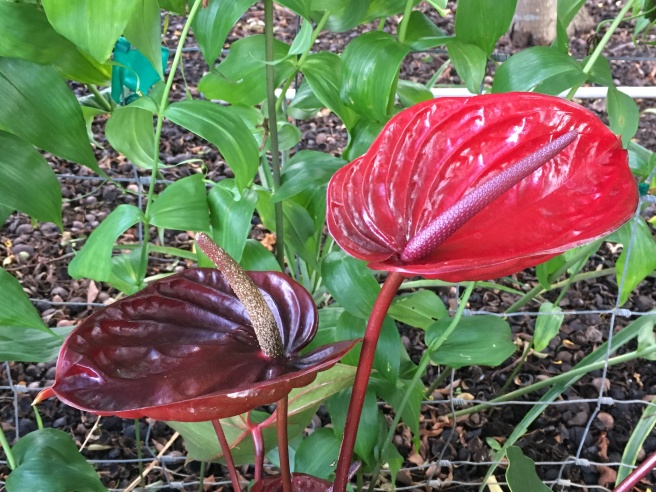 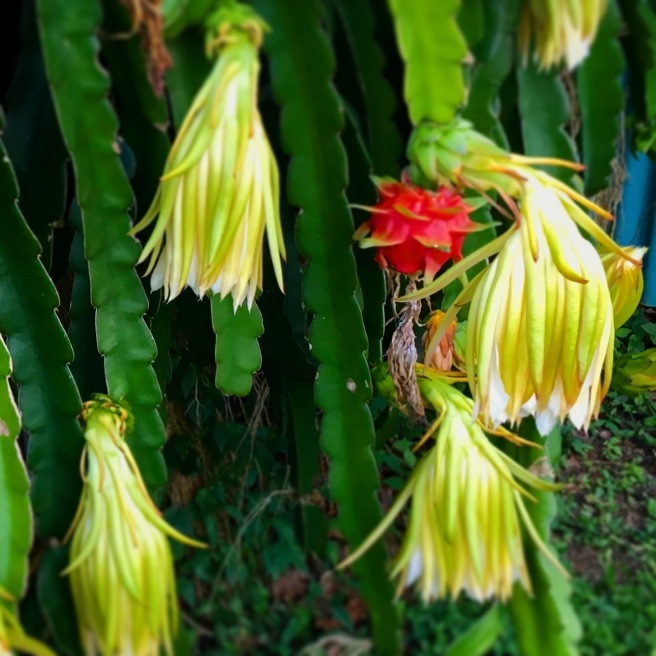 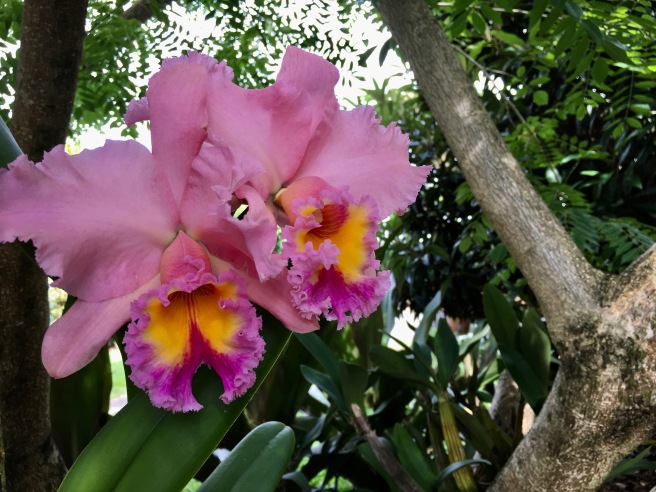 When the world is weary of mediocrity
and the doors are flung wide open
to admit the least of us is also worthy,
neither better nor worse but as crucial
to the whole as any other life form;

When we finally attain some sort
of collective maturity, a steady hand
on the wheel of samsara can navigate
through the narrowest channels
of perception into a brilliantly clear
vision with limitless horizons. 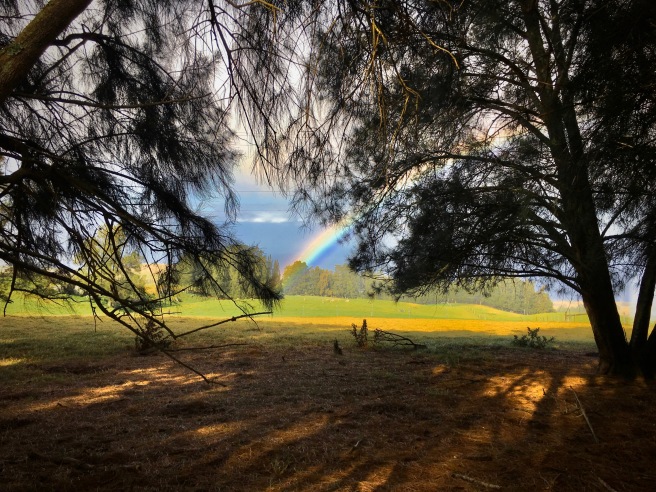 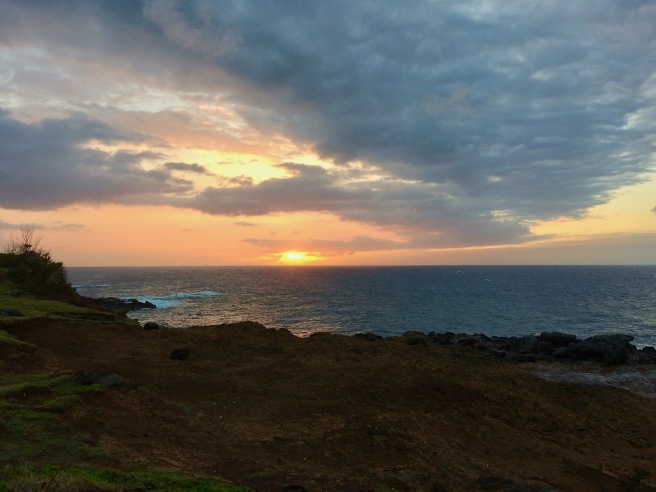 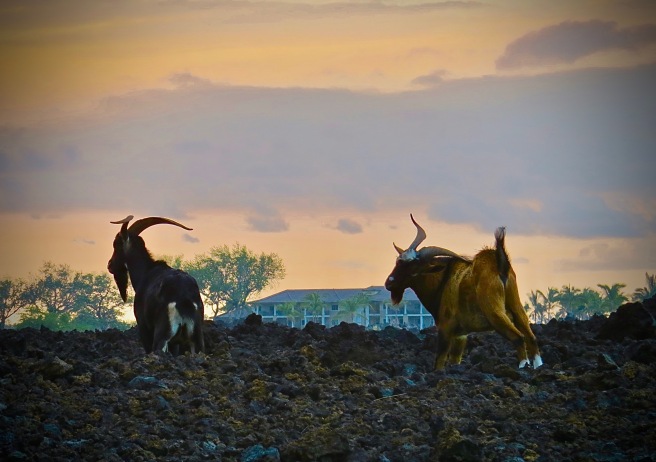 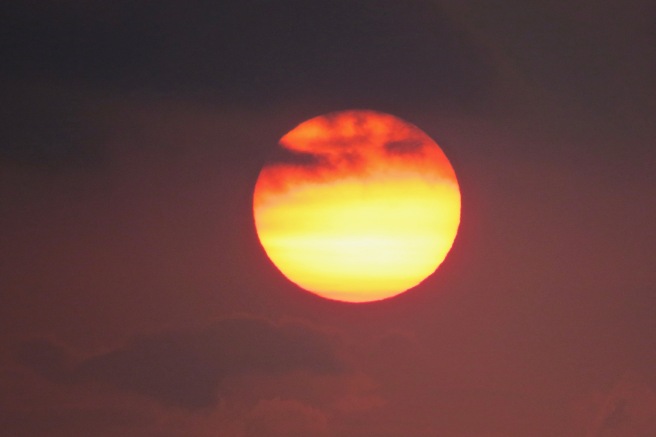 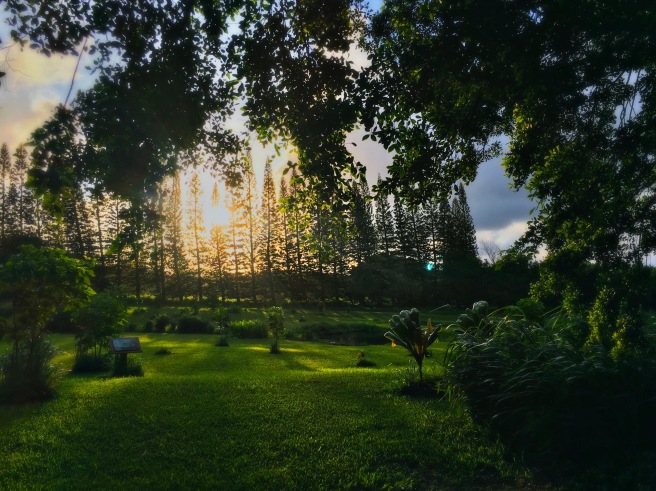 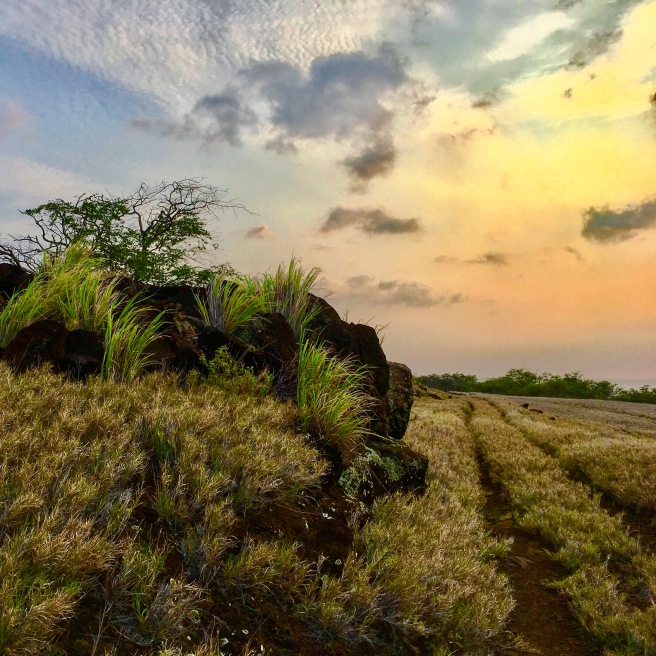 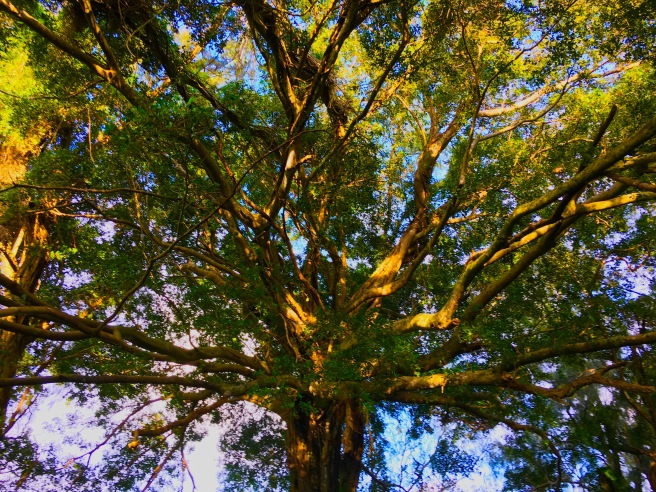 I’ve discovered the best synonym for light is magic. For years I would talk with artist friends who would exclaim, eyes flashing, “Oh, but the light!”

This always confounded me. I couldn’t imagine what they were talking about. Light was light enough, and dark was too dark to see well. And then there were simply those times in nature when I felt as though I had entered another dimension – a world fit for sprites. I felt so small, and all was wonder and delight. Undulating aurora borealis! Shafts of sunshine streaming through the forest canopy! Morning dew transforming young eucalyptus leaves into the most extraordinary shade of aquamarine! Beams of glittering gold penetrating the depths of the sea just as a giant manta unfurls its massive wings and glides on by! Of course what made all the difference was the quality of the light, but somehow my racing mind didn’t draw that particular conclusion.

Digital changed my life. Film was just too frightening for a frugal little perfectionist. If I couldn’t get the shot just right, my inclination was to forget it altogether. Then my daughter gifted me with a sweet little Kodak digital, my first – and eight years later, I purchased a Nikkon Coolpix. I began taking pictures again.

Now I take hundreds of shots on my Android phone and load up my Dropbox. I don’t know if I’ll ever go through them all, and sometimes I despair that I hadn’t taken the Nikkon along. But the file size on the phone camera is just right – I don’t have to worry about waiting forever for images to download onto my computer. Ah, the simple pleasures. 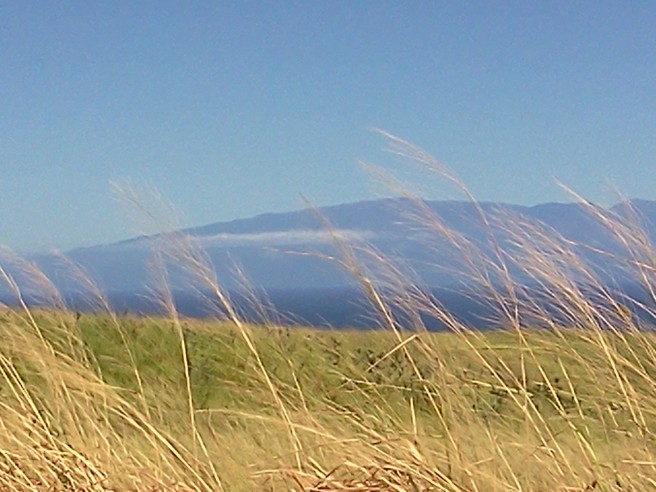 Which brings me into the light, so to speak. The other night I took the dogs for a hike down by the shore, about an hour before sunset. And oh, god, the light – the light! It was just about as enchanting as anything could be: 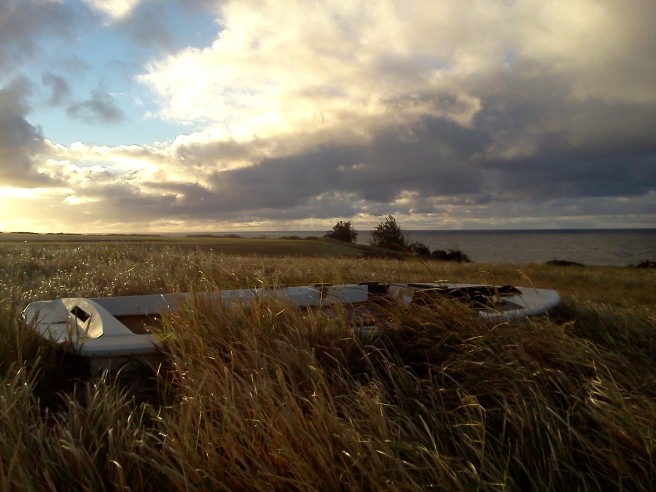 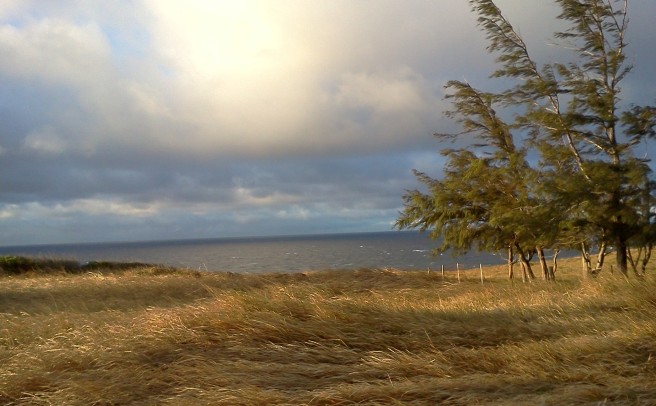 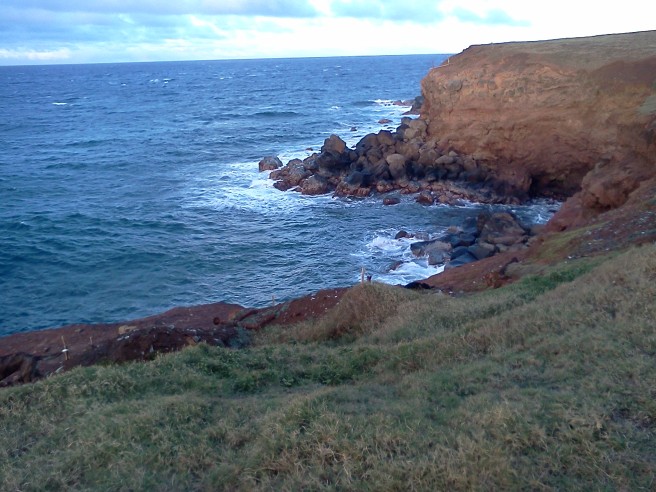 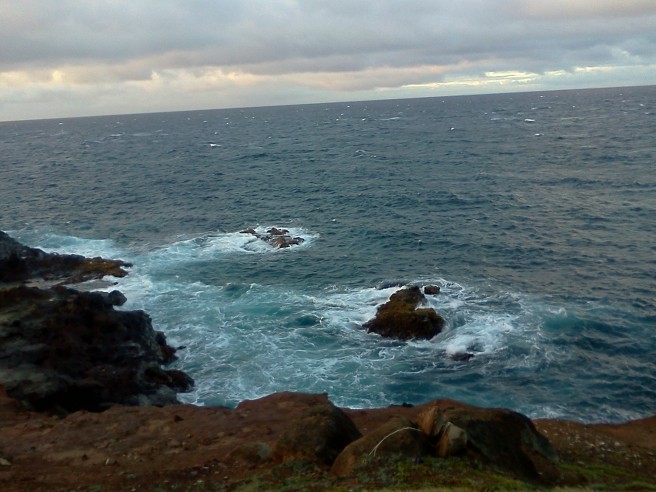 All shots taken with my LG Thrive phone. Imagine if I had had a “decent” camera … 😉